Free songs
Home / blog / What is the Traditional Foods Movement?

What is the Traditional Foods Movement? 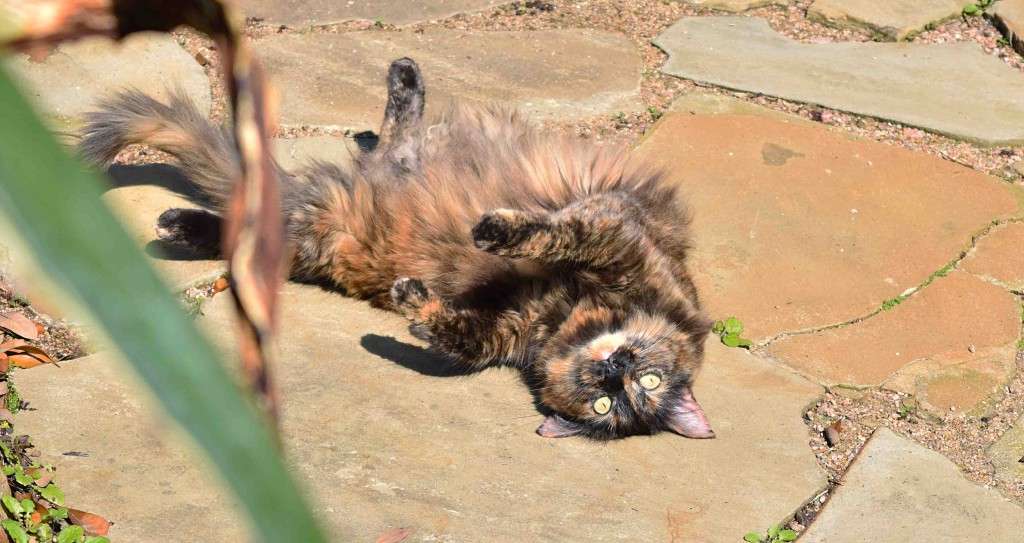 Choosing what to eat nowadays has become complicated. Worried consumers and tired adults are faced everyday with the challenge of picking between the new miracle diet pill, focusing on low-carb, low-fat, low-calorie, the amazing diet that helped Jenny lose 50 pounds in 2 months, starving, juicing, eating everything, eating nothing…

There is so much confusing information out there. We are bombarded with nutritional claims and data on a daily basis, if not on an hourly basis if you browse facebook, watch TV or socialize.

Her boyfriend broke up with her because she was too fat, what she did next will surprise you.

What did she do next?! What is the secret that has got him begging on his knees to get her back?!! And what about that skinny friend that shared “Top 5 reasons not to eat eggs”? I mean, she’s really skinny so there must be some truth there… What about the thousands of claims we see at super markets? Mr. Quaker says “oatmeal helps remove cholesterol.” Should I eat Quaker oatmeal everyday? Twice a day? Should I only eat oatmeal?

Eating didn’t use to be a science. Before the beginning of last century people didn’t know there were different types of fat and most people didn’t know what carbohydrates were, and they got by just fine. Vitamin C wasn’t discovered til the 1930s, yet a common remedy to treat Scurvy (a disease due to vitamin C deficiency) since antiquity was eating citrus fruits (which are now known to be an excellent source of vitamin C).

I was lucky to meet my great-grandmother. She lived for 102 years and she never fussed about how much animal fat she was eating or whether she should be cutting down on the “carbs.”

Our ancestors never had as much food as easy to access as we do now. Malnutrition due to scarcity was common – a foreign concept to our modern first world countries. Yet we’ve never been so unsure with what to do with so much food.

The traditional foods movement is a fad-free approach to cooking and eating, based on recipes, techniques and ingredients that have nourished societies through millennia.

In the words of Jennifer McGruther, author of The Nourished Kitchen:

Traditional foods are the foods of our great-great grandmothers—the foods of gardens and of farms. They represent a system of balance, emphasizing the value of meat and milk, grain and bean, vegetables and fruits.

There is a movement afoot to restore this way of eating. The movement honors the connection between the foods that we eat, how we prepare these foods, and where they come from. In this way, the traditional foods movement celebrates the connection between the farm that produces the food, the cook who prepares it, and the individuals who eat it. Traditional foods is a system of connection, emphasizing support for time-honored ways in farming, cooking, and eating, and finding a place for fat and lean, animal and vegetable, raw and cooked.

Emphasizing whole and minimally processed foods, the traditional foods movement calls you back to the kitchen, to real home cooking, and offers you an opportunity to weave the connections between the food on your table, the time you take to prepare it, and the farms that produce it.

Natalia Richer
Hi! Thanks for reading! I’m a certified nutritionist exploring the local & sustainable foods scenes in The Woodlands and Houston! Keep in touch and follow me! As of 2017 my sister and I just opened an outdoor dessert café – check it out! I couldn’t be more excited!
2015-02-13
Natalia Richer 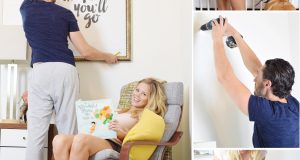 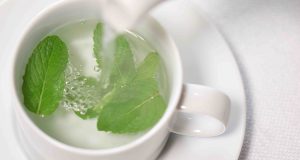 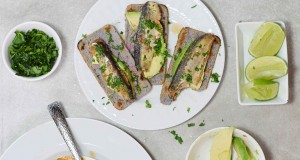 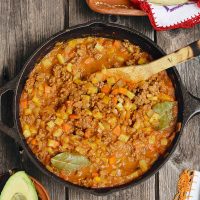 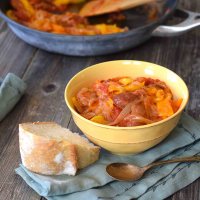 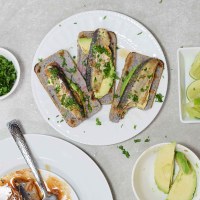 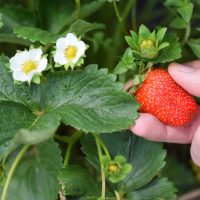 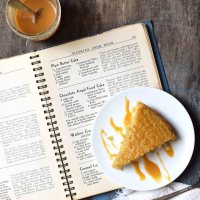 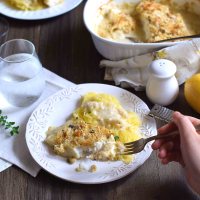 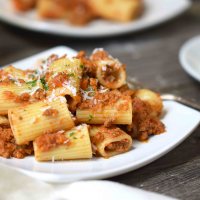 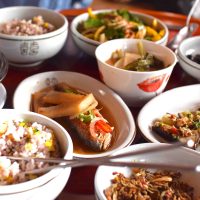